Nothing to get enthusiastic about - the only surplus is that of National just before Christmas...

Bill English is talking through a hole in his head. There is little for the average kiwi to get enthusiastic about. Unemployment is not falling. Avatar will do little to help this. The only surplus I can see is the surplus of National party BS just before Christmas. When jobs are created and unemployment really falls, like it does when a Labour Govt is elected, when the average kiwi family has more money in its budget and spends in the local market place - demand will make the economy move round, the government will collect more in taxes and spend less on social welfare, and less people will end up in prison and the government will spend less on locking up people. And the defence force will be able to supply troops with the necessary equipment...

Posted by Unknown at 3:11 AM No comments:

The latest Roy Morgan poll shows things pretty much tied up in NZ politics but the tide is turning...... 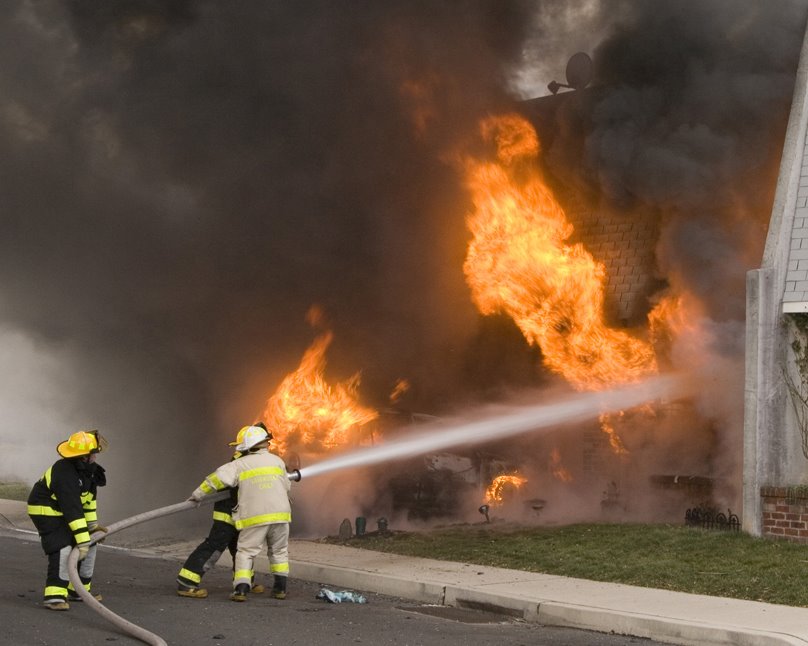 National can't put the fires out...

Asset sales referendum - kick in the backside for National...

67% opposed to National's policy, only 33% supporting. It is a resounding public rejection of privatisation, but without clearing what John Key hypothesised would be an "interesting" point - nfortunately the total no vote of 895,322 is under National's Party vote of just over a million at the 2011 general election - the Nats will not be swayed. Come hell or high water they seem intent on selling it all down.

The blue ribbon Tamaki and Epsom electorates voted narrowly in favour, but all the rest were against. The Maori electorates especially: only 5 - 8.8% in favour. And John Key couldn't convince his own electorate either: 47.7% in favour.

Was it a waste of $9 million? Not compared with the millions blown on the marketing and organisation of the share floats

Why are you turning red, Prime Minister? 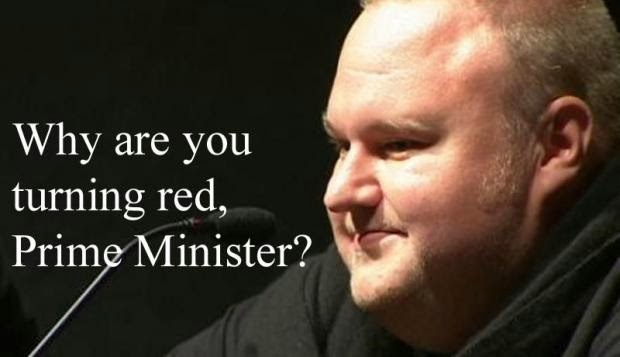 Posted by Unknown at 4:20 PM No comments:

The twit is after the tweeter, but perhaps to no avail... 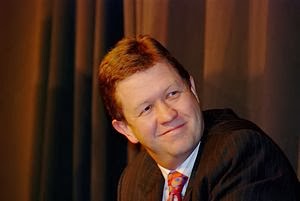 Tweeting is apparently not specifically illegal under Electoral Law. The twit involved will have to use something different than tweeting...

Mathew Hootton not a hoot in for Act...

So Mathew Hooton is a possibility for the Act Party leadership. Really? A great number of people out there consider him politically naive and foolish. He's as dry as cinder and lacks any social empathy.

Beneficiary's trek to stop her welfare benefit being cut off...

Trek to stop benefit cut-off
stuff.co.nz
Woman with no transport walked the equivalent of a marathon to make a WINZ appointment.

Posted by Unknown at 6:18 PM No comments:

A Bright Future for whom in NZ? The right-wing witch doctors of Market Economics.. 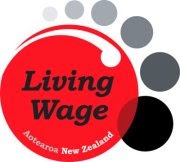 A rejuvenated Labour Party is giving new hope for the Lower Middle Class, the Working Class and the new Under Class. Labour's result in the Christchurch East by-election was a huge fillip. National can now be seen as it has been since the advent of John Key - the biblical building of a house on sand - no foundation economically, financially or socially. A Bright Future for whom? For the right-wing witch doctors of Market Economics...